The Velocity model represents a new approach to site management. By owning and operating all sites directly, the organization offers consistent and highly efficient patient recruitment and engagement, and integrated study processes and systems.

Craig Koch joined Velocity Clinical Research early in 2019 as the Vice President of Business Development. Velocity's goal was to become fully integrated across all of their acquired sites, including the complete adoption of organization-wide technology platforms and processes. Craig had implemented the Devana Solutions IGNITE software starting in March 2019 to centralize and automate workflows across the business development, feasibility and all study start-up functions. Most importantly, Velocity’s central team benefitted from Devana IGNITE’s reports and dashboards, which were capable of analyzing trial performance aggregated across Velocity’s entire organizational footprint. They could also review isolated performance at the individual trial or individual site level.

With the central team successfully unified on Devana IGNITE and Velocity having reached 16 sites across the U.S. through acquisition at the time, the next step to further integrate Velocity was to connect the central team to the more decentralized site staff. For example, clinical and investigative staff might only require involvement at very specific milestones during study start-up, such as input into feasibility survey requests or patient recruitment goals when a trial opens to enrollment. Like many large research organizations, communication during start-up and enrollment at Velocity was taking place across multiple mediums including emails, phone calls, meetings and informal “water cooler” conversations which wasted time and could sow confusion, ultimately causing delays.

Devana Solutions PROPEL and LYNK provided Velocity Clinical Research with one common platform to be the source-of-truth to unify and enable their central team and all sites and staff across their vast organization to clearly communicate. Every Velocity team member has complete transparency into the clinical trial pipeline being managed by Craig Koch’s central Business Development Team. Communication from the central team to each Site Director regarding new study announcements and patient enrollment goals and performance expectations—both across the Velocity organization and at each individual site and study team—are now transparent, fostering individual buy-in and accountability for results. Velocity now has a suite of reports within PROPEL targeted for each site, providing site directors with visibility into everything from outstanding tasks, status of studies in their pipeline, study performance, enrollment goals across all studies, and real-time data to forecast and plan workload, allocate resources, and make expenditures to help meet those goals within the enrollment timeline. With PROPEL and LYNK, individual site directors now have the tools to operate their sites like entrepreneurial business centers within the larger Velocity Clinical Research organization.

“Devana is our overlay and visual and functional tool for the entire organization.”

From a tangible time-saving standpoint, all internal communication across Velocity Clinical Research’s rapidly growing organization now takes place within the Devana PROPEL system, eliminating the typical flood of emails, calls, meetings, and follow-ups. PROPEL serves as a central repository for all communication, allowing Velocity’s central team to push out updates to sites, and gives sites the ability to request information from the central team within the platform using their LYNK connections. This eliminates the need for duplicate emails, phone calls, and unnecessary meetings. This common platform for all study collaboration translated when implemented into two hours of time savings each week for at least 20 central and study team members, or a savings of value of well over $100,000 in staff costs that can now be re-allocated to more productive tasks and projects. These costs savings have grown exponentially as Velocity’s growth and expansion continues unabated.

Incredibly, site operations staff have been the biggest champions of Devana PROPEL. Initially, Velocity deployed PROPEL only at the Site Director level. But, after realizing all that could be accomplished by providing additional study team staff with LYNK user access to the Velocity PROPEL platform, there was overwhelming demand for new user additions. Velocity originally onboarded 10 site-based LYNK users, and within the first quarter, those users more than doubled. “We have seen adoption all the way to the investigator-level. Once the site directors demonstrated PROPEL’s capabilities, the PIs all began requesting access.” Advocacy for the Devana PROPEL and LYNK platform has also been well-supported by Velocity’s executive suite.

According to Craig Koch, “We achieved adoption from more people on the executive side than we thought would be possible because there is just so much more data.” As Koch aptly summarized, “It’s one of those things like when you upgrade stuff at home, all of a sudden you can’t imagine how you even functioned before! Now that the Site Directors and study teams at the sites have access to this data, they wouldn’t know how to function without it—that is where we are at with Devana PROPEL and LYNK.”

“Devana Solutions PROPEL is the platform that turned us from a network of sites to one cohesive research organization.” 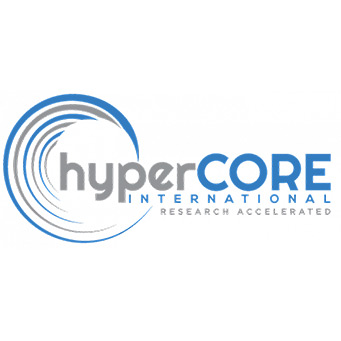 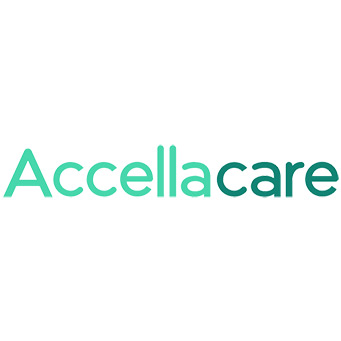 Let Devana be your guide.

Reach out to us today
to schedule a free demo.